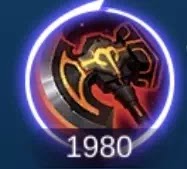 War exe item is one of the new item that released in latest update. With all the attributes provided, this item has quite a lot of advantages, the first of course is that this item has a lower price than other items. In addition, this item also provides some important additions for melee heroes such as physical attack, physical penetration, HP, and cooldown reduction. Hayabusa is one of the melee hero that suit with this item. It will gives Hayabusa more damage and fast farming in the early game. Hayabusa is probably the jungler with the fastest farming right now. But, he can also be played as goldlaner and midlaner. He can pick off easily and do rotations, even split pushes. Hayabusa rotations can make the other heroes in the team winning the lane. With the quad shadow ability, Hayabusa can lock the enemies core hero, enter and exit war easily. 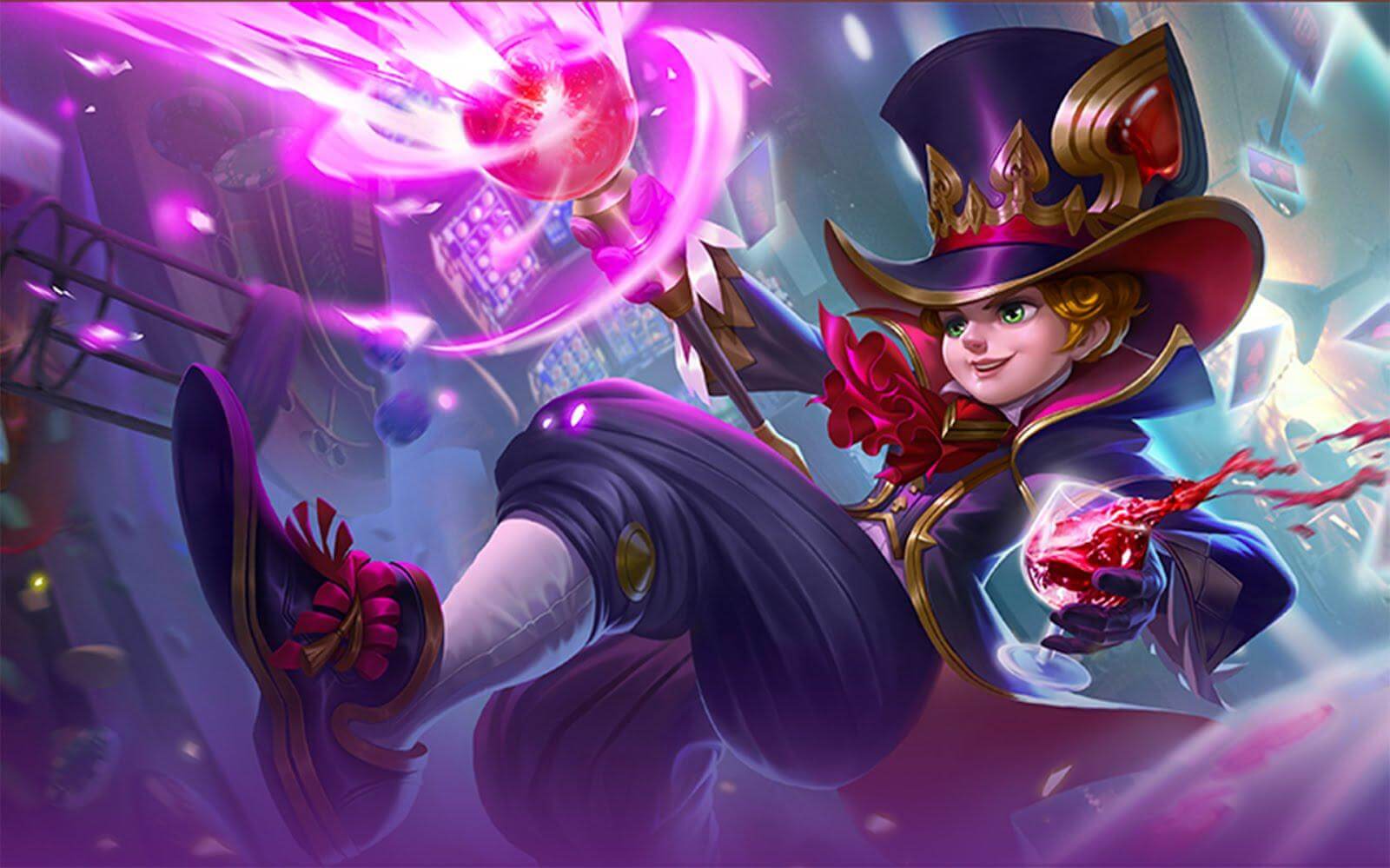 Hayabusa is one of the heroes that can counter Harley and Xborg. With the burst damage that Hayabusa had, it can easily remove Xborg firaga armor. Xborg can’t match Hayabusa mobility, so it’s very hard for Xborg solo kill Hayabusa in 1 vs 1 situation. With shadow kill ability, Hayabusa can easily dodge Harley ultimate. So, the Harley ultimate will become useless if his lock Hayabusa. Harley is one of the mage heroes that have good mobility. But with Hayabusa quad shadow ability, he can easily lock Harley eventhough Harley using his teleportation skill.

Like Jungler hero in general, Hayabusa must get the right items so that his potential can come out to the maximum. Below is the common build of Hayabusa that many pro player used.