In the previous post, we discussed about heroes who got buffs on patch 1.6.26.

Now we will discuss about heroes who get nerf and adjust in the current patch. Here are some hero that gets Nerfs and Adjust that will make Mobile Legends matches better than ever now.

There are several adjustments that Beatrix will receive for the damage from each weapon in her possession.

Get Damage reduction that will affect Early Damage.

Many player use Karina as a Build Tank in the game, until finally there is an adjustment for Karina which is appropriate for us to see as a Role Assassin in the game.

Reduced the difficulty of using Matilda’s Hero in the Controls section and balances her power in high-level matches.

The control of Hero Phoveus has decreased so it’s easier to use.

Western powers and Detona stole too much attention in high-level matches. 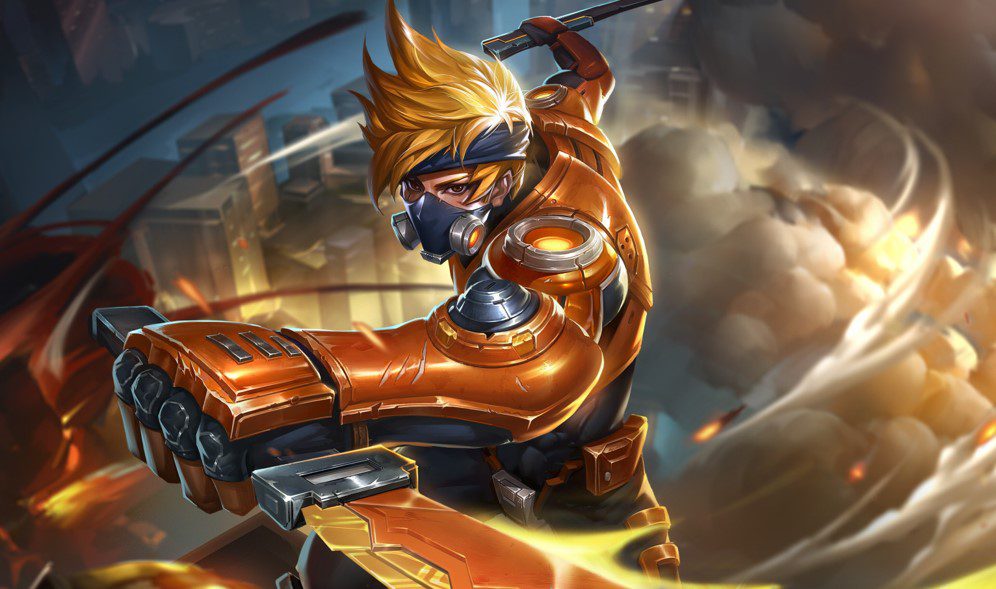 This new power of Hayabusa is too strong to fight any Hero due to the new mechanics and mobility. So that in this patch there is a slowdown in the skill.

This nerf still continues for a very strong boxer and is the champion of this boxing, because his potential is too big at High Rank.

See also  Why Hayabusa is The Most Picked Jungler??? Some of these adjustments will indeed affect the match in the Mobile Legends game, of course it will create a new meta in the future. That means you have to be prepared to adapt the game.

Moonton gives Adjustment and nerf to make the game more stable. So that all players will be able to find out every Potential Hero they use.